HappyFabric is all about the foundation for awesome DIYs, unique textile printing and of course the essential beautifully designed heat transfer vinyl.

How it all started.

Both were very interested in the process of heat transfer textile printing. The interest grew more intense because both had worked and are still working in this field, to be more precise in the heat transfer industry.

In the following, you will learn how HappyFabric was successfully brought to life by these two guys.

It all started in 2012 when they had a conversation about textiles and heat transfer in front of a kebab food stall in Berlin.

Yes, you read that right, in front of a kebab food stall! For those who don't know what that is, you're definitely missing out.

This conversation was the foundation for the development of the HappyPress and the HappyFabric brand.

The basic idea of the HappyFabric brand is to allow everyone to produce something unique from home. It should be for someone who loves to do their own thing and wants to get started on a small basis. For the more adventurous type, they also had some thoughts in mind. But more about that later.

The textile printing business was very inadequate in Germany at that time. Nobody knew how to do it or where to buy the materials to do such things. There was almost no information on how to start. Like how to print your own textiles and what you need for it. This essentially drove the founders to start something new so that everyone had the opportunity to live out their passion.

Back to the story.

As they watched the kebab man do his thing, suddenly a bolt of lightning struck them with the best idea they ever had. A suitable kebab toaster.

Is there any better way to offer it to people who have always wanted it? A big, fat, stinking toaster. Both were on their way. No, not home. On their way into the INTERNET SHOPPING WORLD to bring their idea to life.

They ordered a giant toaster to test, if it would work at all. 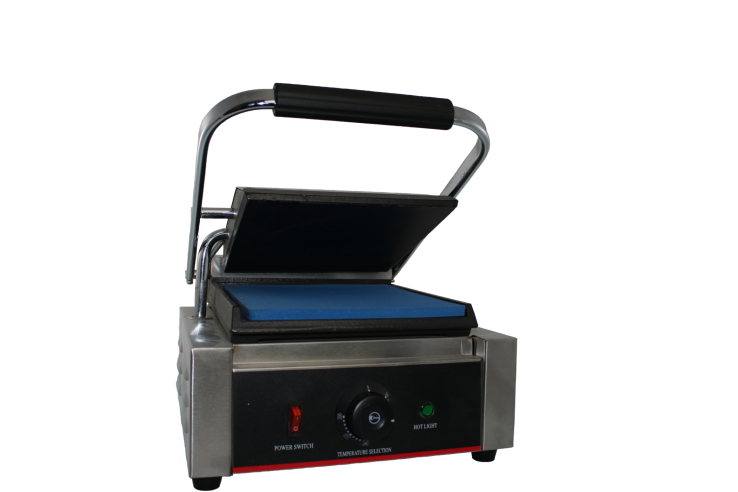 After they published their first product and received all the great feedback and of course "great" criticism, they recorded it, collected it together, and then they started working on it.

When these changes and improvements were made, after years of testing and perfecting, the HappyPress 2.0 was released in 2014.

Following further improvements and developments of the second child, the HappyPress 2.1 was released in 2019.

Before that, in 2016 a second version HappyPress 3.0 was developed for customers with different requirements. Remember? This is the one for customers with more experience and regular workflow basis (not recommended for big businesses though).

This press is the "male version" compared to the original press. It definitely has a different look and feel to it than the HappyPress 2.0. In any case, it does the same thing, that is heat transfer pressing. 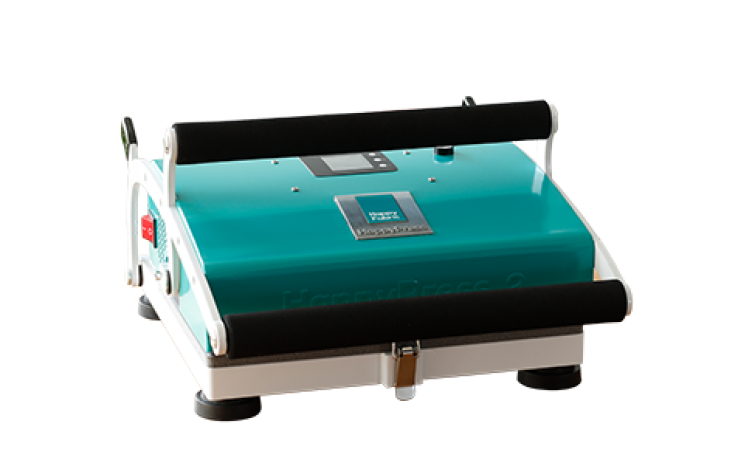 On the other hand, there are really, really fantastic, out of this world heat transfer vinyls with awesome patterns.

There are different types and color ranges of vinyls. That's why they had to create different categories. 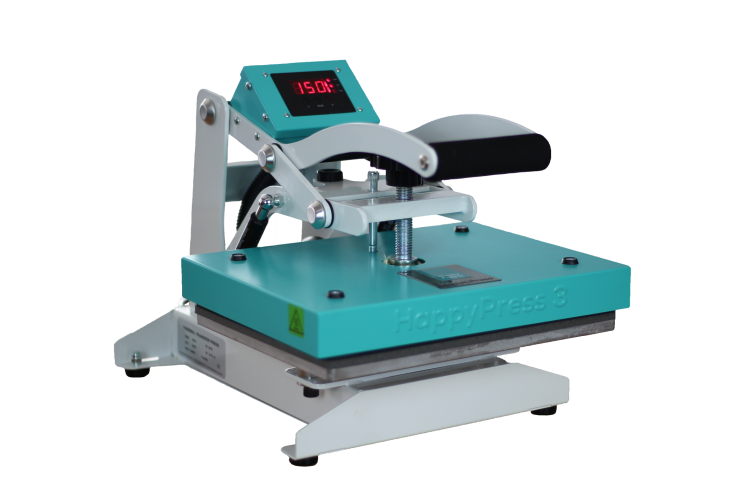 In addition, there are accessories such as vinyl quill and textile products and so much more. So everyone can buy the complete set and start printing immediately.

Over the years Thomas and Markus grew a great friendship which is an important part of HF. It is nice when you start a company with your very good friend and develop it successfully for your customers.

But do you know what? It is even more wonderful when the family is directly involved.

You read that right. Or just read it again, if you don't believe me.

In 2014 Markus' wife Iris joined the crew. She took over everything, that has to do with great DIYs and personal social media posts or customer care.

HappyFabric is not only characterized by the many great products, but also by the fact, that the foundation is based on a family view, as well as the awesome crew working at HF. Thomas and Markus always made sure, that the connection between the brand and the customers never loosens. So basically, they are constantly planning and working on better things to get the best outcome.

Make sure to stay tuned.

Because something awesome is happening with the HappyPress 3.

With that being said, have fun with HF. 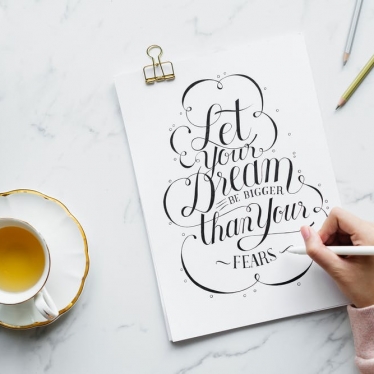 we started very small and are now slowly expanding worldwide.

In 2016 we added a second location in Essex, England. Our main priority is to make sure, that you get beautiful products of the highest quality. We personally test every heat transfer vinyl to make sure you have the perfect experience using it.

We are always open to help you or to talk to you or to start a new journey together.

Also we are open to get into a partnership to expand HappyFabric in other locations.

If you have the know-how about textile printing and it is your passion to create, feel free to contact us and to tell us more about you. Maybe we can start something awesome together.

If you are in Berlin, Germany you can visit us in Berlin-Grünau and have a look at our spectacular showroom and get to know us personally.

We hope you enjoy our products as much as we enjoy producing them for you.

If you have any questions or comments, please don't hesitate to contact us. 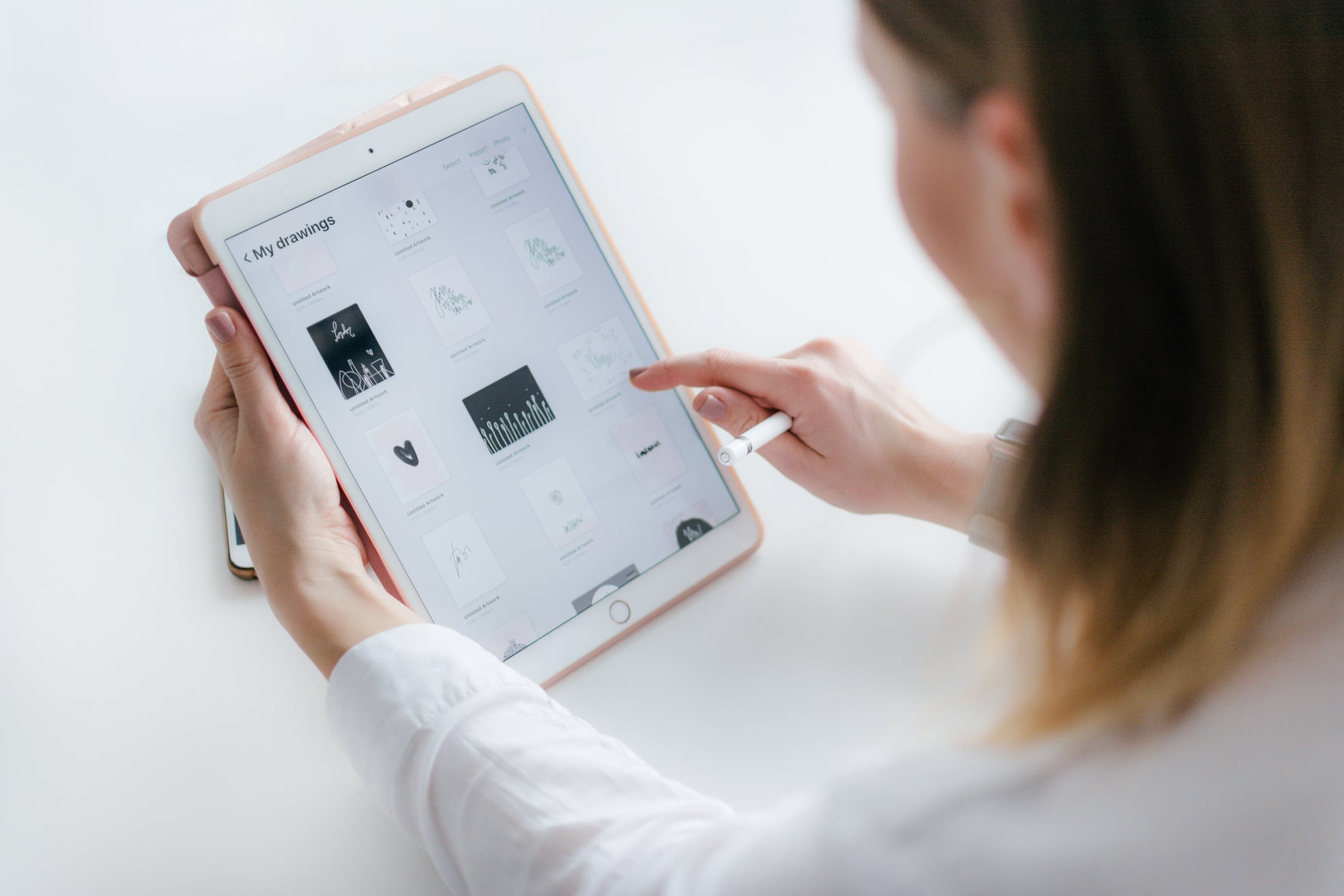 Welcome to HappyFabric, your number one source for all the things related to DIY’s and textile printing.

Our ambition and dedication is to give you the very best products, with focus on heat transfer vinyls, presses and more products to make your creative work come alive.

It is very important to us to provide you with the best tools to achieve your goals. 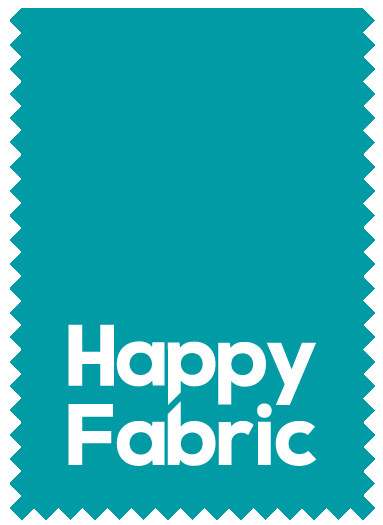 and be part of our amazing HappyFabric family!

This website uses cookies to improve your experience while you navigate through the website. Out of these cookies, the cookies that are categorized as necessary are stored on your browser as they are essential for the working of basic functionalities of the website. We also use third-party cookies that help us analyze and understand how you use this website. These cookies will be stored in your browser only with your consent. You also have the option to opt-out of these cookies. But opting out of some of these cookies may have an effect on your browsing experience.
Necessary immer aktiv
Necessary cookies are absolutely essential for the website to function properly. This category only includes cookies that ensures basic functionalities and security features of the website. These cookies do not store any personal information.
Non-necessary
Any cookies that may not be particularly necessary for the website to function and is used specifically to collect user personal data via analytics, ads, other embedded contents are termed as non-necessary cookies. It is mandatory to procure user consent prior to running these cookies on your website.
SPEICHERN & AKZEPTIEREN